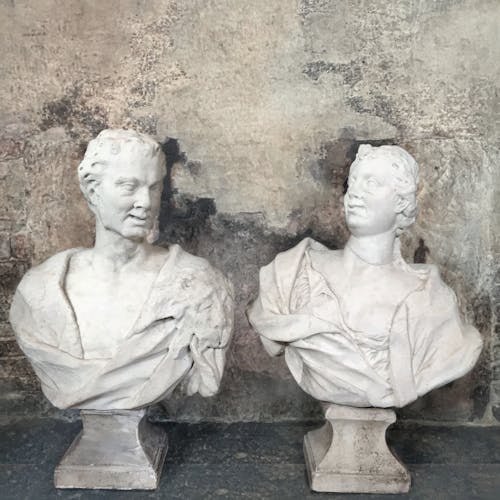 An incredible pair of 17th Century Italian Carrara Marble Busts. Depicting Pan and Syrinx. Pan wears a lion pelt around his shoulders. Both are swathed in typically Baroque robes. In Classical Greek mythology Syrinx, a nymph known for her chastity became the attention of Pans’ desires. He pursued her to a rivers edge where she asked for assistance from the river nymphs. In answer she was transformed into hollow water reeds which made a haunting sound when the Gods frustrated breath blew across them...Pan cut the reeds and fashioned the original set of Pan Pipes which was forever known as syrinx.
£16,000 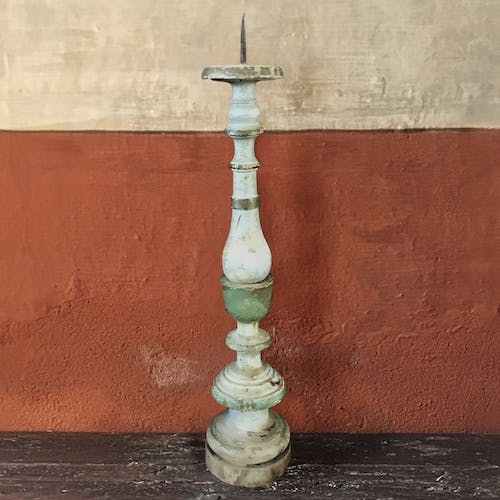