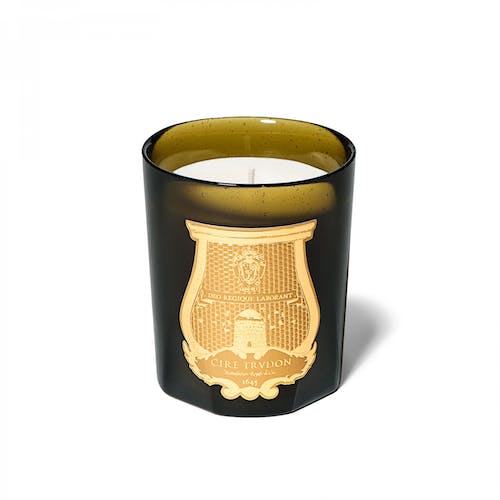 Inspired by the elaborate parquetry of Château de Versailles’s famous Hall of Mirrors, this regal perfume radiates vapours of wax, candelabra and palace. A sumptuous trail of incense weaves through a tapestry of coniferous trees, cut with solar rays of citrus fruits. 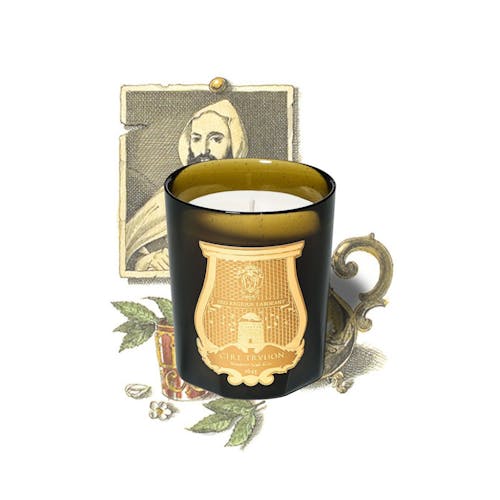 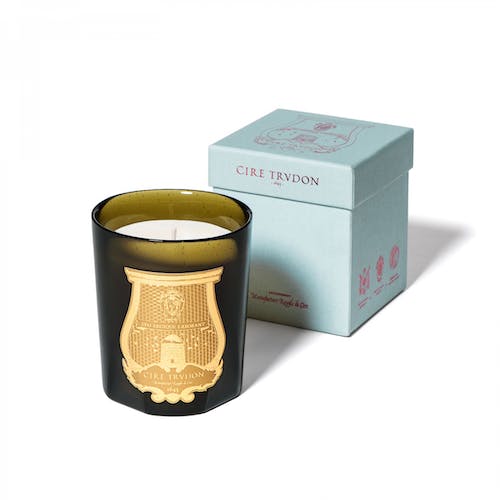 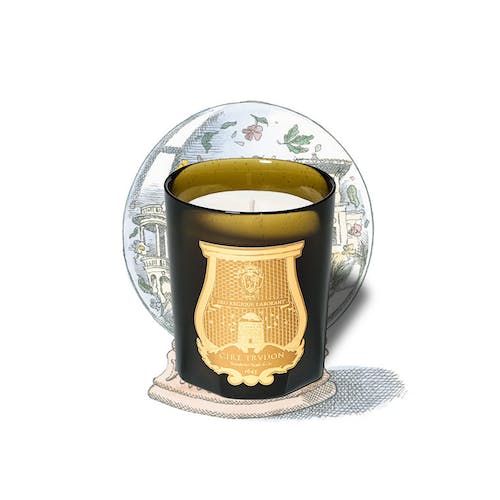 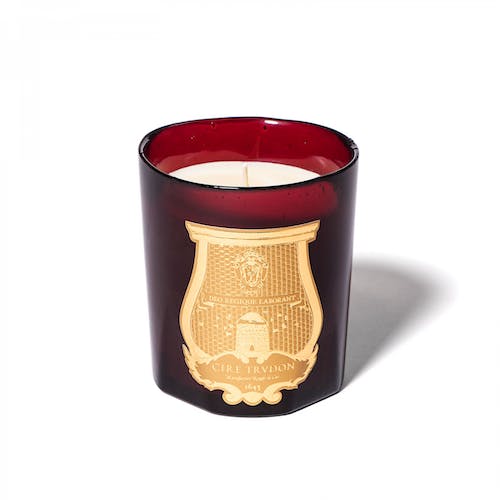