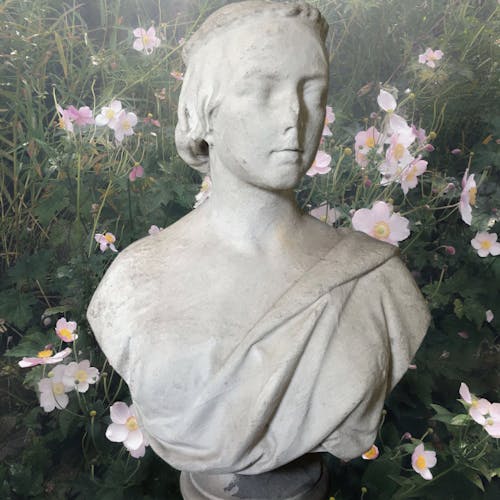 A incredibly beautiful Carrara marble bust of Queen Victoria by the English sculptor Matthew Noble. Noble exhibited the first (one of three made) at The Royal Academy in 1854 which now resides in the Royal Collection Trust. One was made for the Great Hall in Manchester, the third we are now lucky enough to have in our collection. Noble was a leading British portrait sculptor carver of monumental figures and busts memorialising Victorian era Royalty and Statesmen. Works are displayed in locations such as St Paul’s Cathedral, Westminster Abbey, and Parliament Square. Queen Victoria is depicted looking left and would once have been wearing a crown, now sadly lost to time. Our Queen is beautifully worn after over 150 years of being exposed to the elements. Provenance originally from a Cotswold Country House.
£5,800 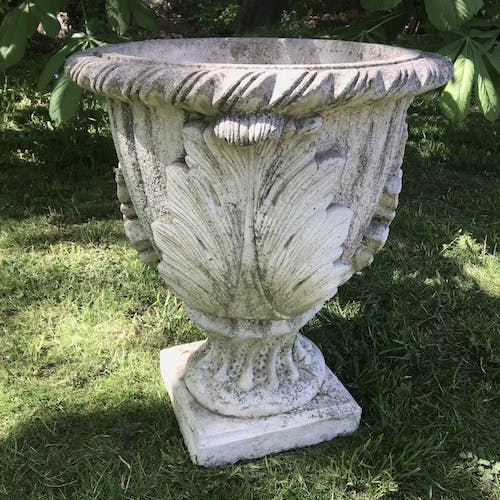