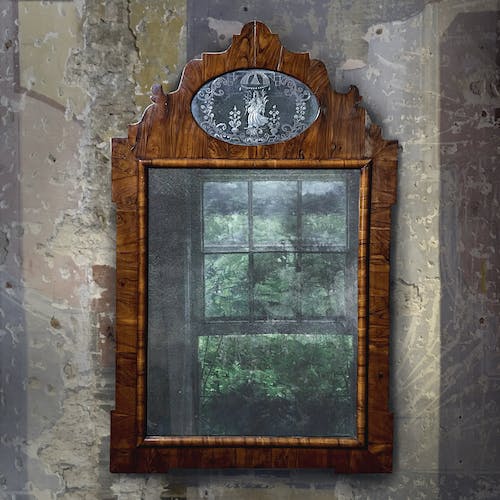 The fine mirror glass was manufactured by London Vauxhall Glassworks (later known as Dawson, Bowles and Co).
The top of the mirror is surmounted by a single pane of engraved and etched glass depicting Daphne surrounded by urns filled with flowers as she stands upon a canopied pedestal holding a palm and olive branch. The intricate decoration illustrates the fine unique skills of the Maestri of Murano in Venice, from whom a number of artisans were employed in England in order to progress the development of glass making in the late 17th Century to Early 18th Century.
The border of the central mirror is surrounded by ovolo walnut veneered moulding, and set in a richly coloured and figured walnut veneered surround with break corners, topped by a undulating scroll shaped pediment.

The Vauxhall area of South London has a history of glass manufacture dating back to 1612 when Sir Edward Zouche started a glass works which was later taken over by Sir Robert Mansell, the Lord High Admiral, who employed a group of Artisan Italian glassmakers. At the time Mansell claimed he was the founder of mirror manufacturing in England.

In a letter written to the Doge and Senate of Venice in 1620, the Venetian ambassador to England wrote:
‘Various subjects of your serenity, some outlaws who have taken refuge in this kingdom, where many natives of Murano may now be met, work at making looking-glasses and flint glass or teach how to make them.’

A significant expansion in the production of all glass occurred after 1660, spurred on by the associated wealth generated by overseas trade, and the need for window glass required for the rebuild of London after the Great Fire of 1666.
The return of the King and his court also created a demanding new market for luxury furnishings.
George Villiers, 2nd Duke of Buckingham, clearly anticipated the new requirements, and on his return to England in 1660 he set out to create a new monopoly for manufacturing ‘Venice Christall’ with the assistance of a team of Venetian glassmakers.
Thomas Tilston was nominated by Buckingham and received a Royal patent for manufacture in 1663, followed in July 1664 by a Royal proclamation forbidding the importation of glass plates.
By 1671 a new factory had been set up south of the River Thames at Vauxhall, and it was after this glass house that the name ‘Vauxhall’ plate was coined.

From 1700 onwards, England became the largest producer and certainly the largest exporter of looking-glasses in the world. 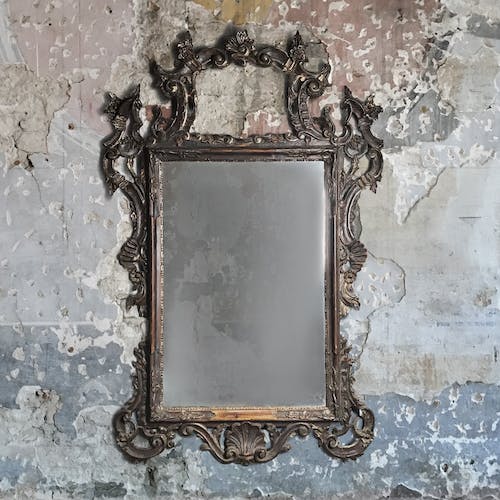 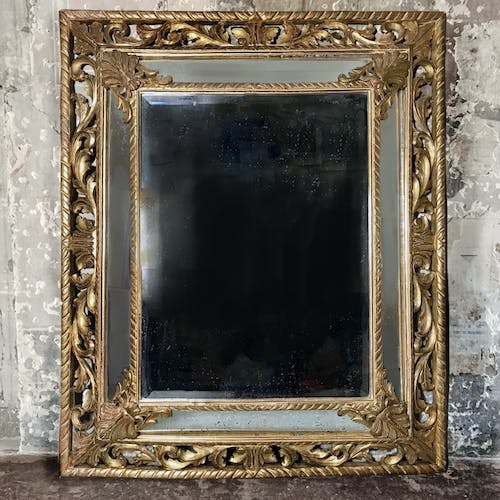 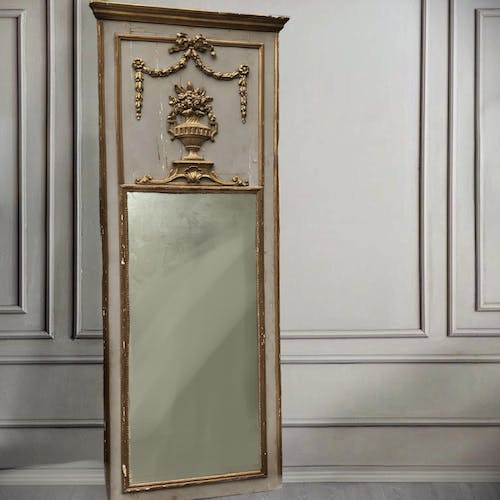 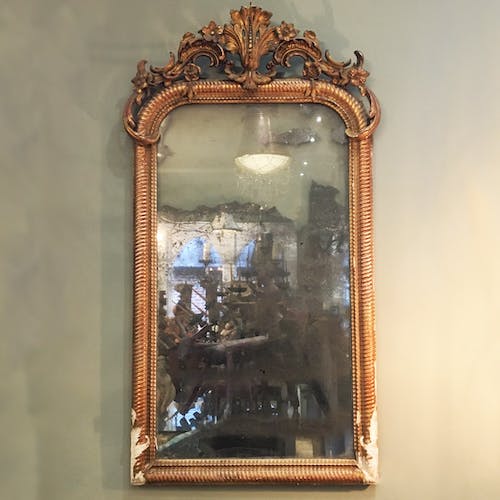